The Shan'Del form the most powerful and well-known association of magi in all of Korinth. The very utterance of their name brings a mixture of calm and fear to those nearby. The calm is brought by the knowledge that the Shan'Del fight for them and against magical enemies and organizations that might seek to bring about another cataclysmic disaster. The fear is brought by the fact that these men and women control a power unknown to most of mankind, and the unknown can be terrifying. They construct great spires of learning that magi study within, rising through their ranks as a Potential and finally earning their status as a Shan’Del.

The purpose of the Shan’Del is a thing more involved than simply a gathering of like minds who wish to study and pursue magical arts. They have taken it upon themselves to ensure that another cataclysmic disaster such as the Crisis, Breaking or Draining never again strikes Korinth. They view themselves as the guardians of magic and they believe that they alone hold the future of the world in their hands. If they fail then Korinth dies with them but if they succeed then all life can proceed as the powers of creation intended. To this end they police the world population as they see fit. The Shan’Del recognize no authority other than that which comes from the Spires. They know neither goodness nor evil, pursuing only the will of the Spires. 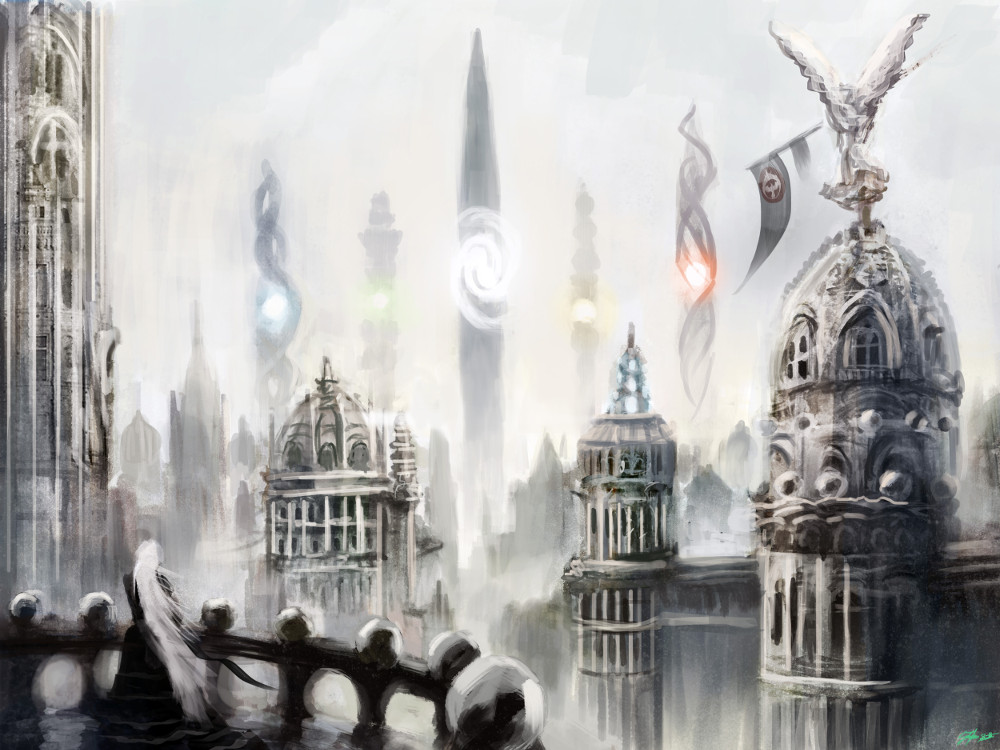